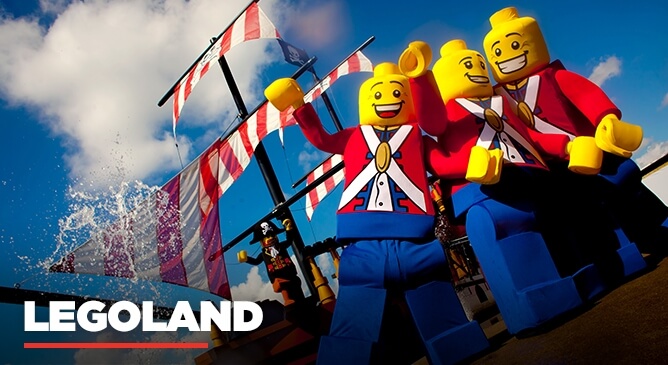 LEGOLAND® Florida, Central Florida's newest theme park, is specifically aimed at families with children ages 2 to 12. The park has more than 50 rides, attractions and shows, life-size LEGO® displays and interactive fun for the whole family to enjoy! 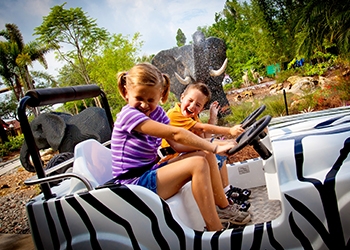 This is the first time a theme park has invested in a major expansion concurrent with the rollout of a new brand, product line and cartoon series on Cartoon Network. The LEGO World of Chima at LEGOLAND Florida is the third major expansion in just the two short years since opening. The park opened October 2011, followed shortly by the opening of the LEGOLAND Water Park in May 2012. LEGOLAND Florida then opened the Star Wars Miniland Model Display in November 2012. No other theme park in Central Florida has launched so much new product in such a short amount of time.

LEGOLAND Florida is located in Winter Haven - just 45 minutes from Orlando and Tampa.