As of April 1, 2016, all Visa Waiver Program (VWP) travellers must have a valid e-Passport, along with a valid Electronic System for Travel Authorization (ESTA) for travel to the United States. If your traveller has a passport issued on or after October 26, 2006 and it is not an e-Passport, they must obtain a visa or a new e‑Passport.

e‑Passports are easily identified with the following symbol on the passport cover:

If a passport does not have this feature and the traveller is a citizen of a country that joined the Visa Waiver Program prior to 2008, they can still travel without a visa if:

Learn more about the VWP at dhs.gov/visa-waiver-program-requirements

Effective immediately, the United States has implemented changes to its Visa Waiver Program (VWP) and, as such, the following two categories of travellers are no longer eligible to travel or be admitted to the United States under the VWP:

Citizens from countries participating in the U.S. VWP who have travelled to or been present in Iran, Iraq, Sudan, or Syria on or after March 1, 2011

Citizens from countries participating in the U.S. VWP who are also citizens of Iran, Iraq, Sudan, or Syria

Also, click below to watch a video explaining step by step the process of completing your ESTA Form en essential document for entering U.S.A.

Please note if you are flying to or transitting through Canada you will need to complete the ETA. Please log onto www.cic.gc.ca/english/visit/eta-start.asp

This is part of an admittance procedure already in use by several countries, designed to assist travellers in processing their required documents and determine their eligibility for travel to international destinations.The cost of the ETA online will be approximately $7. 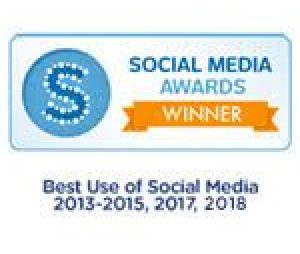