Tour America has been awarded Best Managed Company for the 13th Consecutive year. 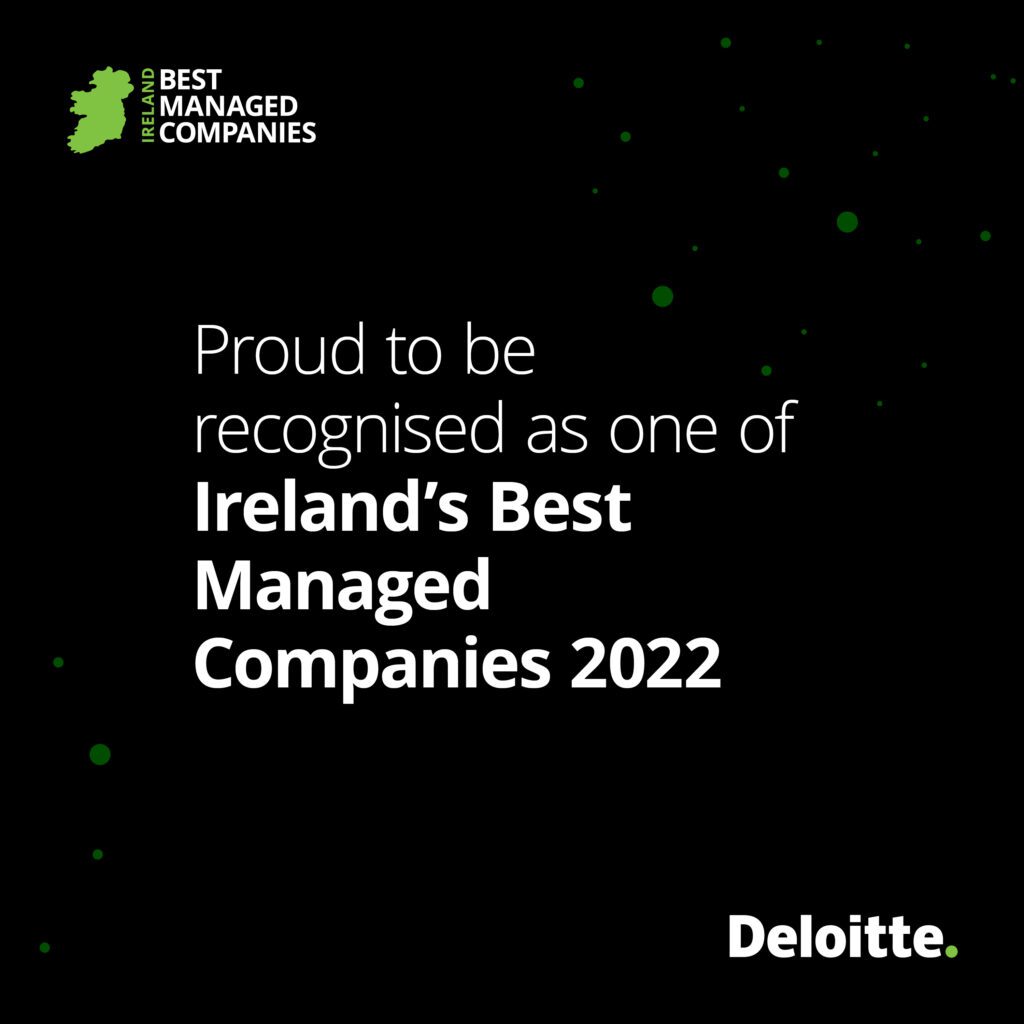 Tour America has been named as one of Ireland’s Best Managed Companies. The awards programme is led by Deloitte Ireland, in association with Bank of Ireland.

Nine new businesses have been awarded Ireland’s Best Managed Companies accolade at the 14th annual awards programme, led by Deloitte in association with Bank of Ireland. This year, Deloitte recognised 136 indigenous companies at the awards representing 25 of the 32 counties across Ireland.

Ireland’s Best Managed Companies Awards programme promotes and recognises excellence in Irish/Northern Irish owned and managed companies and is the only awards scheme on the island of Ireland that considers a business’ performance from every perspective. Entrants to the programme compete for the designation in a rigorous process that evaluates the calibre of their management abilities and practices in addition to the strategy, capability, innovation, culture and financial performance of their companies.

Commenting on the award, Deirdre Maher , COO, Tour America said: ‘We are beyond proud to have won this award once again this year, we have overcome some massive challenges over the past 2 years and our team and our business have show tremendous resilience and agility, we are excited about our future and we will continue to a customer centric organisation with the core values of Trust, Teamwork and Creativity,  Tour America are the only travel company in Ireland to be recognised with this award which is a testament to our high performing team and leadership.  Thank you to all the team at Deloitte who showcase the best practices in their best managed companies programme’ 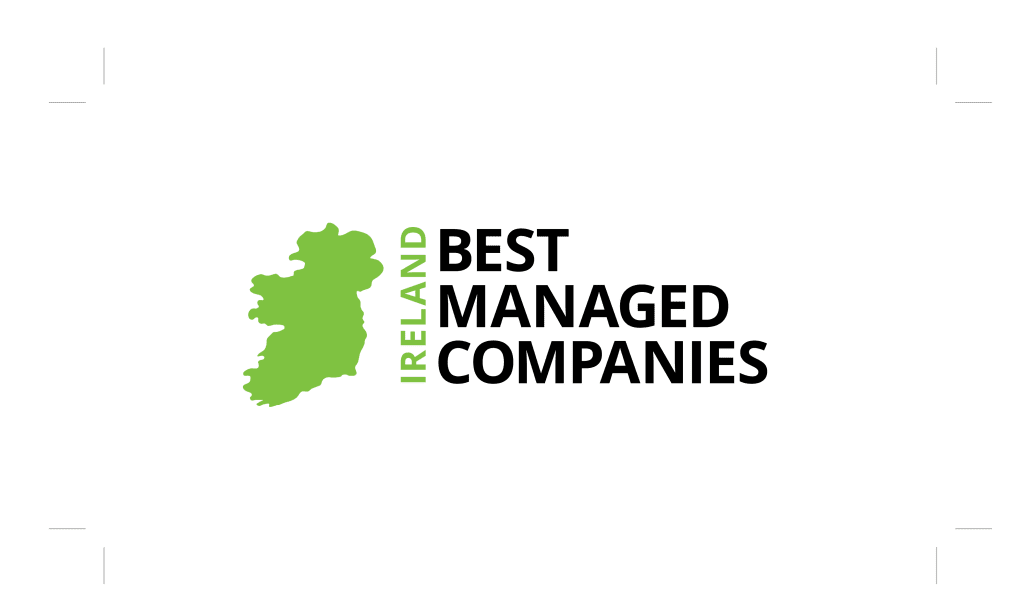 Brian Murphy, Lead Partner for Ireland’s Best Managed Companies Awards Programme at Deloitte said: “Year-on-year we’re impressed by the businesses that qualify and requalify for our Best Managed Companies Awards and in another uncertain year, the entries continued to raise the bar. Despite the challenges these businesses faced, the management teams of the winning companies have embraced new opportunities for innovation and growth, offering best-in-class products and services to their customers and retaining their competitive advantage in a world that is ever-changing.”

“A stand out from the judging process this year was the distinct focus of the Best Managed Companies on their local communities, despite their own international growth and ambition. Businesses have a vital role to play in our society. It was clear from the entries this year that they were having a positive impact not only on their own business, but also on the communities around them. I look forward to seeing how these businesses continue to invest, grow and contribute to our wider society.”

Nikki Canavan, Senior Director, Bank of Ireland Corporate Banking said: “This has been quite a year for Irish businesses, a year that began in 2022 in the grip of a global health crisis, with businesses grappling to emerge from pandemic restrictions being met almost immediately by new challenges, the global equilibrium rocked by Russia’s invasion of Ukraine, rapid inflationary pressure, tightening labour markets, not to mention, the almost forgotten, but prevailing Brexit tailwinds. The performance of these Best Managed Companies throughout the pandemic and these more recent headwinds is a testament to the energy, resilience and skills of their respective management teams and staff who have all been resolutely tested in ways we could not have predicted over the last few years. Bank of Ireland has been delighted to be able to support them through this year, as their Bank in many cases and also through our Coaches on the BMC programme.” 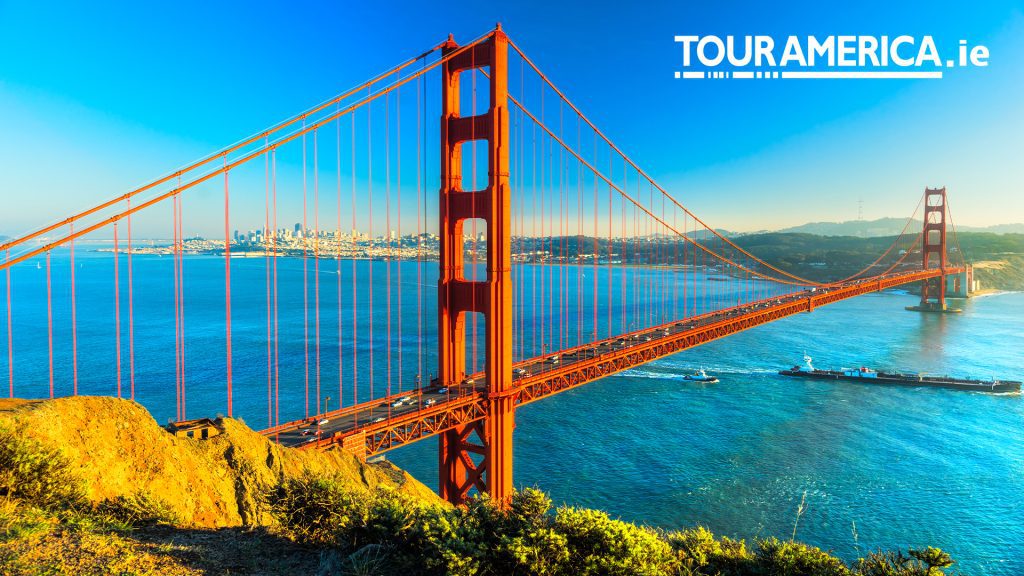 Tour America are an award winning Irish owned Travel Agency who specialise in organising holidays to the USA, Canada, Mexico and Worldwide Cruises. Our organisation is 28 years in business in 2022 and we have a team over 30 experienced sales consultants who have extensive experience in these destinations. We partner with hotel, airline and cruise brands to bring you the best value and choice – contact us on
www.touramerica.ie 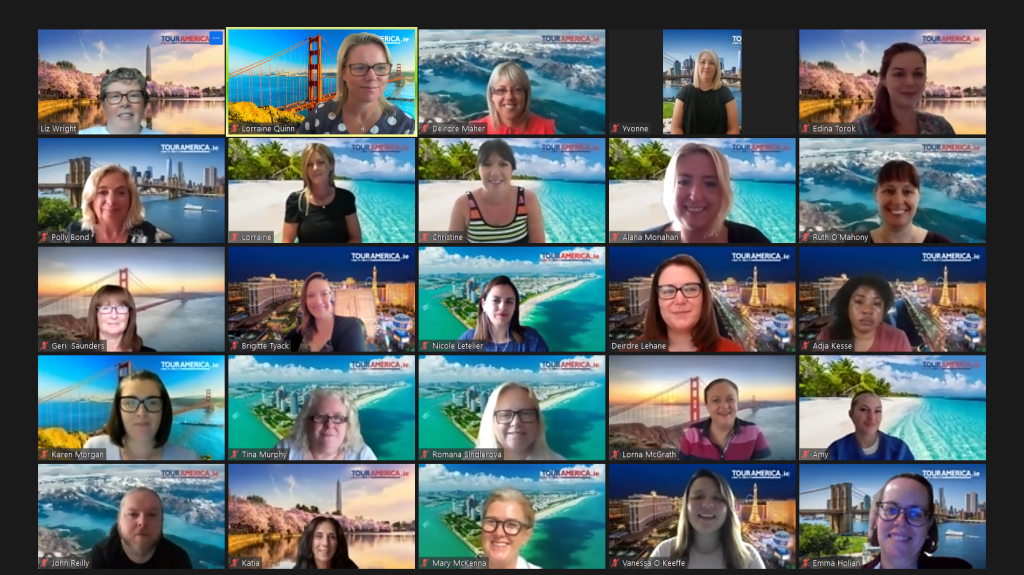